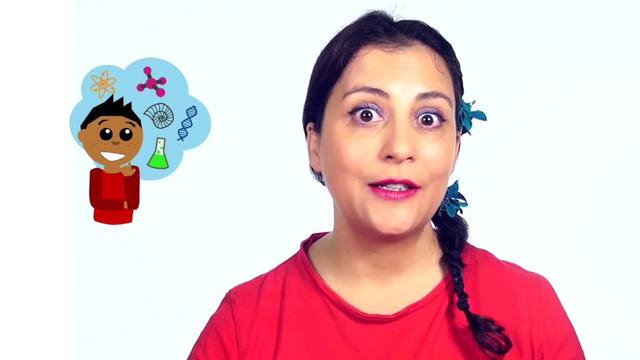 In a previous lesson we looked at words that look similar in Italian and English, and which have an N in English, but not Italian. Now it's time for the letter X. In many cases, the X in English is "replaced" by an S. Sometimes it's "replaced" by a double S. In fact, X is used very infrequently in Italian.

That is to say, after four years, you remember the exact day I opened the Mermaids' Beach?

That morning he had told me that he wanted to let them put this toxic waste in my lands.

We are continuing to explore this green oasis...

Here we have an example of notes written on a staff.

In perfect tenses, the verb "to delight" is always conjugated with the auxiliary verb "to be."

What are the new words we see in this text?

We can include contesto (context), pretesto (pretext), and perhaps other words that include testo/text.

The river has oxygen-rich water.

I'm not at all good at filling out the form for paying my taxes.

We hope this gives you the idea, and that it can facilitate remembering certain words. There are undoubtedly others in addition to these, so don't hesitate to write to us and we'll add them to this lesson. For the N lesson, we received some good feedback. 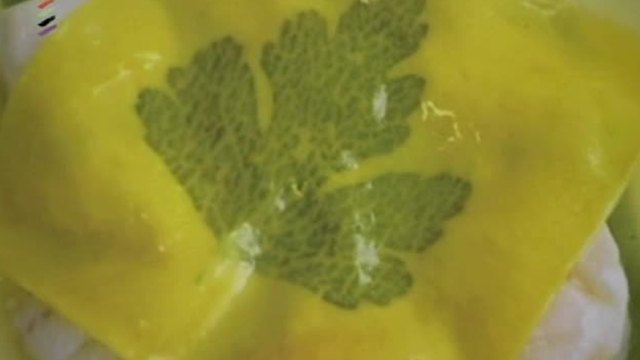 Pappa as opposed to Papa and Papà

We have seen various Yabla videos that use the noun pappa. But first of all, let's remember that there are two P's in the middle of pappa, and they both get pronounced. And the accent is on the first syllable. So don't even think of using it to address or talk about somebody's father.

For "dad," or "daddy," we have papà, used more in the north (babbo is used inTuscany and other areas), with the accent on the second syllable, not to be confused with il papa, the pope, where the accent is on the first syllable.

I was, shall we say, sort of Daddy's boy, right?

Make sure to use a single P in papà. Listen carefully to Yabla videos. Follow along with the Italian captions to pay attention to how Italians handle the single or double P. Try imitating the sounds.

With pappa, we are usually talking about food that's soft. Little babies don't have teeth yet, so they need purees and the like.

So, a dish made of dried bread that has been softened in liquid can very well be called a pappa. You can eat it with a spoon. (We also have the word “pap” in English—referring to bland, mushy food for babies and to mindless entertainment.)
Tuscan bread can definitely handle this kind of treatment and still have texture!

La Pappa has come to mean a meal for a baby or child, even if it contains chewable items.

When they have their porridge, meaning, when they eat, they can wear bibs to protect themselves.

But pappa is also a way to referring to food, affectionately, and as we know by now, Italians love their food. The term is used by adults, too.

Good! It smells good, huh! Yes, traditions are traditions! Yeah! -There's little to do about it! -Food! 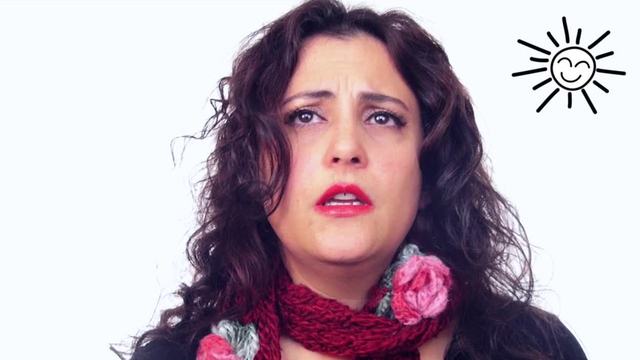 For English speakers, Italian can be difficult to pronounce, especially when reading. Watching, listening, and doing the exercises Yabla provides can all help reinforce correct pronunciation, but let’s zoom in on one of the basic sounds.

We’re not looking for the nuances here, of which there are plenty, but just the very bare bones.

In Italian, the vowels, in particular, sound so different from what they look like to an English speaker, so let’s start there.

Let’s have a look at pronouncing the letter "A."

To hear the Italian “A” click on the audio icon here, and you can hear the correct pronunciation and repeat it. Maybe you can find a word in English that you pronounce with this sound. Some people find the noun "father" helpful for this sound, and others won't. The Italian "A" sound has no diphthong in it, and never sounds like a long "A," as in April.

Let’s take the word naso (nose). If you pronounce the "A" as you do in "ah!," you will come pretty close!

So I have to blow my nose many times.

What are some other words with this sound?

In fact, if we look carefully,  there are plenty of words containing the letter "A" in this one sentence. Listen to the video, and you will hear that they are all pronounced the same way. Listen to how Marika and Anna pronounce each others’ names. It’s the same kind of "A."

Try pronouncing the title. Italia a tavola (Italy at the Table).

In a recent segment of La Ladra (try pronouncing the title), there’s a word that’s very similar to its English counterpart, but the "A’s" sound a bit different.

For more on the alphabet, see Marika's videos about the alphabet and about pronunciation.

Let us know if this was helpful, and we’ll talk about another vowel, soon.