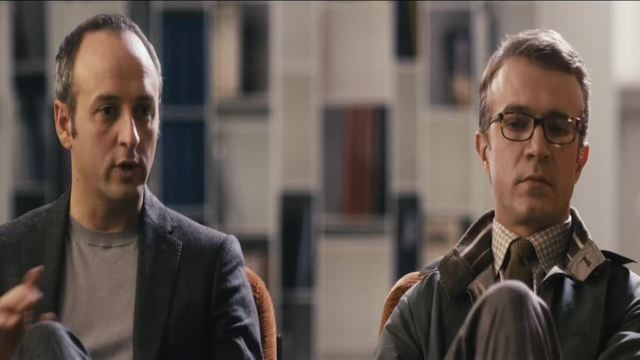 More on Mettere (to Put)

Marika explains all about the verb mettere (to put) in this video lesson.

As you will see, there are dozens of different ways to use mettere. But what can sometimes be tricky is that in English we don’t generally use “put” without some sort of preposition or adverb. We always think of “put in,” “put on,” or “put up,” but in Italian, at least in casual speech, we might hear:

In a recent episode of Stai lontana da me, there is a discussion between two guys in a couple. One is criticizing the cooking methods of the other:

No, allora cuciniamo per terra

No, so let's cook on the floor

like in the Middle Ages. -But what does that have to do with it?

The grammatically correct way to say this would be by attaching an indirect pronoun at the end of the verb to mean “in it”:

Mettici meno olio, no?
Put in less oil, can’t you?

If we look carefully, however, we see that earlier in the discussion, they actually do say things the right way:

with all that oil that you put in,

you cake them up like crazy, look, every time.

In the previous example ci stands for “into them,” where it represents the baking pans. For more on metterci, see this lesson. The lesson also talks about using mettere to say how long something takes—how much time you “put into something” (Marika will talk about this in part 2 of her lesson on mettere).

Here’s another thing to remember with mettere. In an episode of Commissario Manara, there's a dicey situation, and Luca lifts Lara up to help her. She exclaims:

In the example above, a single word is formed from the verb and object pronoun together. In this case Lara is using the informal imperative and she’s using herself as the direct object.

In the following example, however, mettimi looks identical, but means something different. This time mi at the end of mettimi is an indirect object and means in this case, “for me.” The direct object is questo (this).

No, put this on the desk for me please. I'm going with Rubino.

And just to add a little something more to the pot, we have the word smettere. An “s” attached to a verb often shifts its meaning to the opposite.

So a way to ask someone to stop doing something is smettila (stop it)!
In fact, in a recent episode of La Tempesta, Paolo’s neighbor is telling him off.

Third, you have to stop it with parking the Porsche

in front of the bike rack.