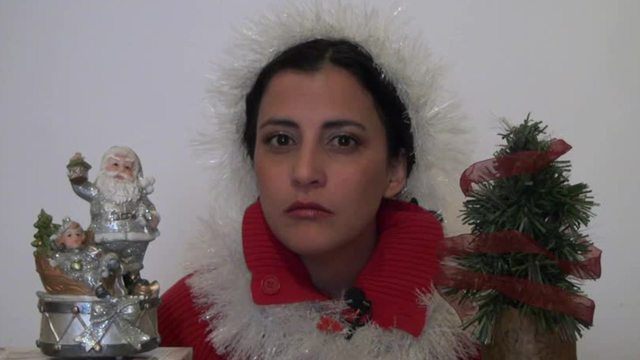 Pasqua (Easter) is a spring holiday. Although things are changing, traditionally, Italy is still a Roman Catholic country, so Pasqua is a big deal in all parts of the country. Local priests travel around the town and countryside to bless homes in the weeks preceding Easter. On la domenica delle palme (Palm Sunday), churches are filled, and olive branches are distributed. There are plenty of palm trees in Italy, but olive branches have become the tradition.

Some towns and cities stage elaborate processions on venerdì santo (Good Friday). There are famous ones in cities such as Gubbio and Assisi in Umbria, as well as in the Colosseum in Rome.

Let’s have a reminder of what Marika shared with us when talking about Christmas:

But first I want to tell you that [sic] "Christmas with your family,

Easter with whomever you want".

This is a very famous rhymed saying in Italy. Christmas is dedicated to family, and you are really expected to spend it with your family, but Easter is less strict. In addition, just as December 26th is a holiday in Italy (Santo Stefano), to invite the relatives you didn’t invite for la vigilia (Christmas Eve) or Natale (Christmas Day), Easter Monday or Pasquetta (little Easter), also called Lunedì dell’ angelo (Monday of the angel), is still a holiday, and still a part of Pasqua. It gives everyone a second opportunity to get together with the people they didn’t see on Easter Sunday. It’s been a national holiday since after World War II, intended to give people more time off from work and school. Many Italians use this day to spend in the country, with a picnic or walk.

We alter Pasqua to become Pasquetta by adding a suffix. The suffix changes the quality but not the basic substance of the noun it's attached to. So, let's talk about this -etta suffix. We see that it indicates “small,” or “less important.” What are some other words that can have the diminutive suffix added?

If you have time, you can have each one rise on its own

for another hour or so, otherwise go ahead.

And to get you to forgive me,

what do you say to a little dinner for just the two of us?

So far, we have used feminine nouns as examples. Masculine words work the same way, but we use -etto.

Un divano (a couch, a sofa) - un divanetto (a loveseat)

Follow me, this is a typical Sicilian little loveseat.

Only a few words with -etta and -etto as suffixes have been mentioned here. There are many more. And note that -etto and -etta are not the only suffixes used as diminutives. There are -ino and -ina, too, but we’ll talk about these another time.

Enjoy your Pasquetta, whether you are a casa (at home), al lavoro (at work), a scuola (at school), in viaggio (traveling), con amici (with friends) or in vacanza (on vacation).

To learn what countries do consider Easter Monday a holiday, and in what way, see this Wikipedia article.