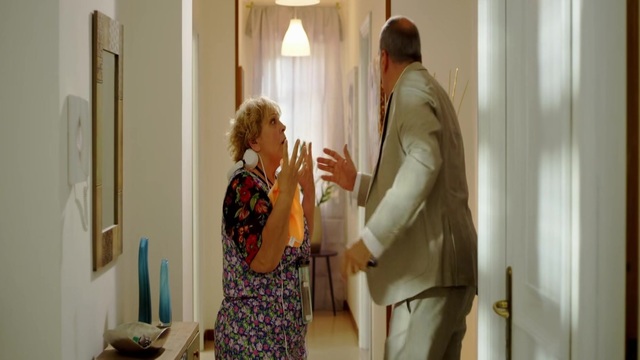 When the Noun Pezzo (Piece) Is Used to Mean "Time"

In one of Yabla's offerings this week, there is a curious little modo di dire we'd like to take a look at here. The expression da un pezzo involves the noun pezzo (piece), a word we don't necessarily think of when thinking of time.  So it's worth having a closer look.

Un pezzo has a cognate in "a piece," and in many contexts, that's the translation. But if you look in a dictionary, we find that pezzo also means "a while," "a long time." Who knew?

I want my own child, Orazio.

If anything, ours. -It's obvious.

Otherwise I'd already have been a mom for a while.

So when someone asks you,

Da quanto tempo vivi in Italia? (How long have you been living in Italy?)

You can reply using a period of time:

Or you can just be vague:

But you can also say,

da un pezzo (for a long time, for a good while).

And another way we can translate this into English is with "for some time."

It's for small trips on the property.

But it's been idle for some time.

We don't necessarily need to use da (from, since).  We can use the verb essere in the present tense (third person singular), which in this case corresponds to the past continuous in English.

Yes. I paid for protection.

I've been paying for a while now.

Non ci vediamo da un pezzo (We haven't seen each other in a while / in a long time).

È un pezzo che non ci vediamo (It's been a while / a long time since we last saw each other).

Non ci vediamo da una vita (We haven't seen each other in ages [in a lifetime]).

È una vita che non ci vediamo (It's been ages [a lifetime] since we last saw each other).

We hope you can add this to your Italian conversational toolbox. It might save you trying to figure out how to say a year, or use some other complicated construction. Need more info? Write to us at newsletter@yabla.com 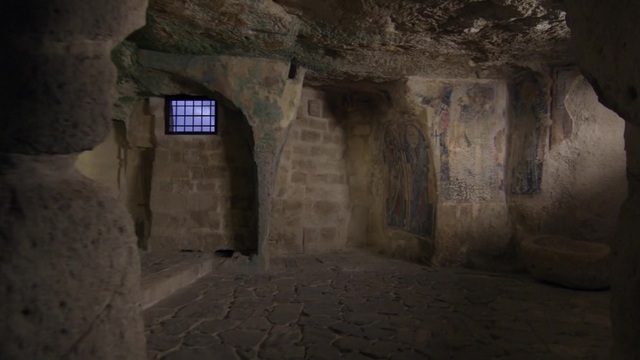 Unico: What Does It Really Mean?

Now that we have talked about uno, here's another related word that's handy to know. It's a word you can guess one meaning of because it looks similar to an English word you know.

Today, Matera is a site that's unique in the world...

So when you want to say something is unique, now you know how. Don't forget that the adjective unico has to agree with its noun. You have four possible endings to choose from: unico, unica, unici, uniche.

One way Italians like to use unico is to give someone a certain kind of compliment (which can be ironic, too).

Augusto, you're one of a kind.

Again, if you are saying this to a girl or woman, you will want to use unica.

But the main way Italians use the word unico is to mean "only."

It's the only way I have to settle my debt.

This school is the only thing I have.

And we'll be the only ones in the world to have something like this.

Every time she came to pray for the only people she loved.

If you travel to Italy and go clothes shopping, here's something you will definitely see on the racks or on a label.

taglia unica (one size fits all).

The noun La taglia comes from the verb tagliare (to cut).

The other very important expression with unico is what you might see while driving your macchina a noleggio (rental car).

una strada a senso unico (a one way street)

In these last two examples, we could say that unico stands for "one." The important thing is to understand what it means in the situation. You don't want to drive the wrong way down a road! 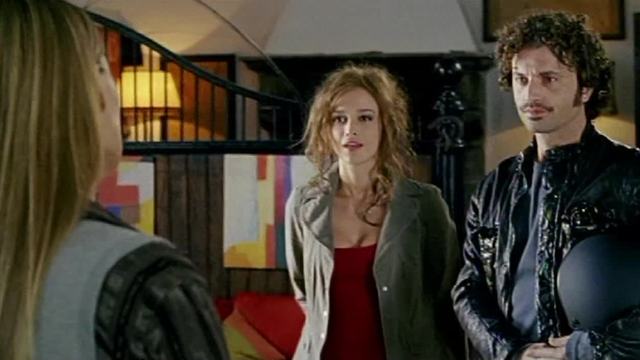 Getting Someone’s Attention in Italian: Ascoltare and Sentire

In the next example, the speaker could have said, Ascolta, Adriano, and it would have meant the same thing. Personal preference and regional usage often account for the difference.

Listen Adriano, I've been working here since I was twelve years old.