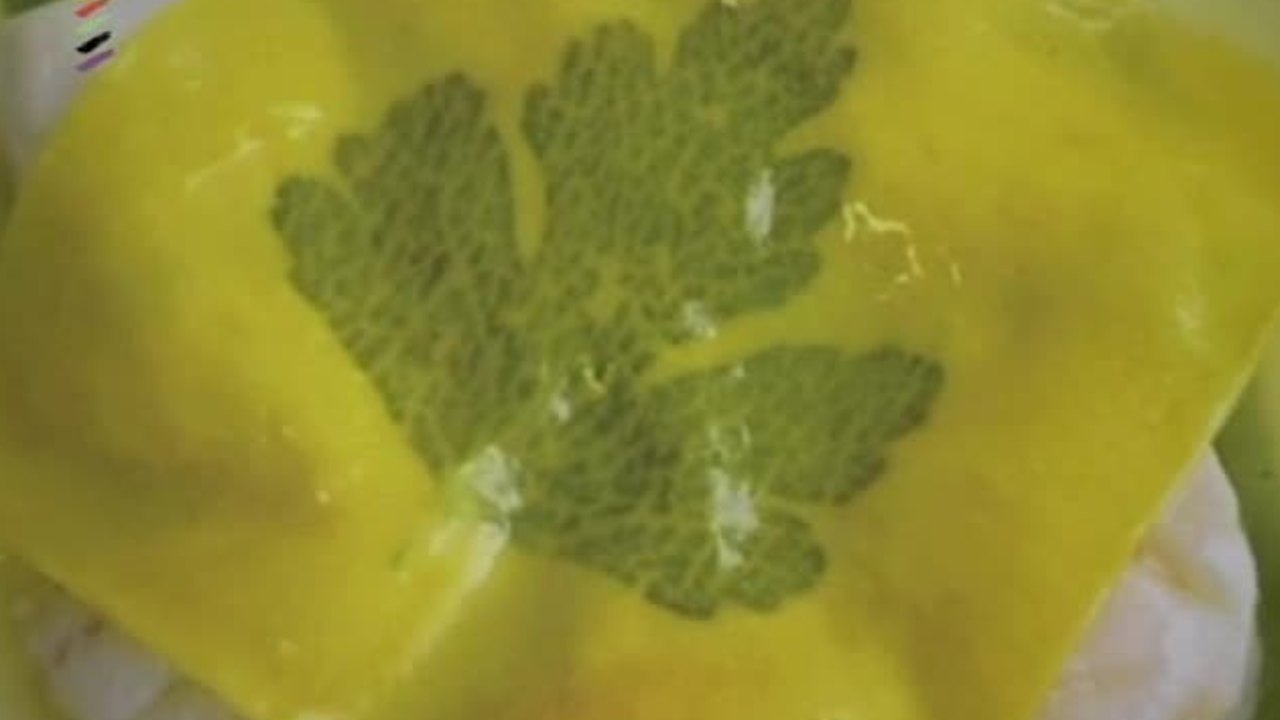 This is the story of the world-famous chef, Gualtiero Marchesi, who's considered to be the founder of modern Italian cuisine. Here, he tells his story together with other experts in the field and acquaintances with stories to tell. His cooking style is a mix of traditional cooking and modern technology, and he puts emphasis on the quality of the raw materials. Art and music have always been an important part of his life, and indeed, one of his aims is for every dish he puts on the table to be a work of art.

When does an artist become an artist? Join Gualtiero Marchesi in his musings on art and the art of cooking in this new chapter.

In this segment, cooking is seen as an art form, starting with a white plate as the artist's canvas...

Some artists, including Gualtiero Marchesi, talk about the past: horse-drawn carts for delivering produce, artists exchanging news from abroad before the widespread use of telephones, tripe for breakfast, still-life paintings reflecting the food of the times and its preparation. There's even talk of the desire to eat paintings! Buon appetito!

Gualtiero Marchesi talks about the chef as an artist, and how different chefs can be recognized by their distinctive artistic styles. In defending the choice of simple, genuine food, he goes on to talk about the art of slicing, and how it used to be "performed" right in the dining room.

Is beauty in the eye of the beholder? That's what they say--but to Gualtiero Marchesi, that's not necessarily so. Sometimes beautiful is beautiful, period. As we've seen in other segments, cooking as an art form is a topic that's close to this chef's heart.

Art critic Gillo Dorfles talks about Milan in the fifties, sixties and seventies, and how, thanks to the war and to fascism, it developed as it did. Gualtiero Marchesi talks about the high standards of his cuisine, and some of the personalities who frequented his restaurant.

Eugenio Medagliani, expert on the world of Italian cuisine, talks about the days when Gualtiero Marchesi wasn't yet very well known, but refused to make pasta dishes. He describes a trip they made together through the desert from L.A. to Las Vegas where Gualtiero started getting inspired about pasta.

Giovanni Ballarini talks about Paris being the capital of haute cuisine, and about the birth of bourgeois cuisine at the time of the French Revolution. Chef Mariasole Capodanno talks about her experiences, as a young girl, with real French cuisine and how even the presentation was so amazing. Neapolitan and Sicilian cooking came out of the work of chefs who had been employed during the reign of the Bourbons, especially in Naples and Sicily, where the chefs were called Monsù, or Monzù a corruption of the French, Monsieur.

Gualtiero Marchesi talks about his experiences in Paris, learning from the chefs there. Actually, he already knew much of what was taught to him, because he'd had chefs in his family who were well-versed in both every day and fancy fare. He, on the other hand, was looking for something new and different.

Alberto Capatti shares his memories of the grand restaurants of Paris in the sixties. Velvet curtains, low lighting, fires in the fireplaces, ten kinds of cheese — a far cry from what would become known as "nouvelle cuisine."

Alberto Capatti talks about his first culinary experiences as an Italian in France, not knowing how to choose wine, etc. Gualtiero Marchesi talks about how he sought to take the elements he admired in French cuisine and apply them to his own style of cooking in Italy.

Gualtiero Marchesi had the opportunity to witness the beginnings of "nouvelle cuisine" in France before it arrived in Italy. The Troisgros family, with whom he worked, were famed for their innovative cooking. Their restaurant was in an area with no gastronomic legacy, and they had to rely on their skill, rather than on characteristic local ingredients.

What Gualtiero Marchesi learned from the Troisgros brothers in Roanne, was, above all, the importance of simplicity.

The beginnings of La Nouvelle Cuisine (French: the new cuisine) are likened to the Impressionists, abandoning mythical themes, and painting directly from nature. La Nouvelle Cuisine focused on the quality of the food itself. Marchesi was in tune with this idea, and at the same time, knew he'd found true artistry in the Troisgros brothers in Dijon, when he went to work with them in the late sixties.

From la nouvelle cuisine, which at its beginnings was reserved for fancy restaurants and connoisseurs and was looked upon with some scepticism, important lessons could be learned about cooking methods and the quality of the food itself.

Italians are very attached to tradition. In fact, although eating habits have changed, many traditional dishes, rather than being discarded, have been transformed. This means more variety and smaller portions, so that a diner will eat more than just a plateful of pasta.

Gualtiero Marchesi is an artist, using food to express his creativity. He's also headstrong, and doesn't easily accept other people's ideas. Step by step, he shows us how to make his famous open ravioli, beautiful to look at, and wonderful to taste!