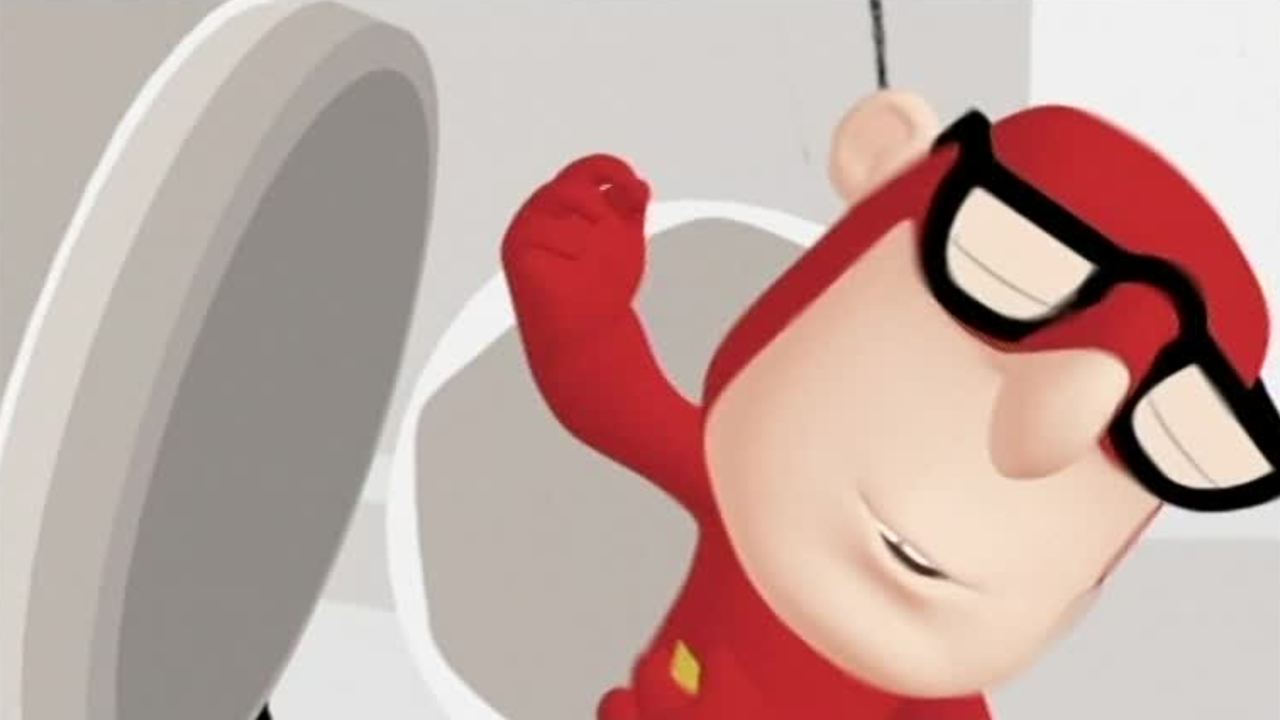 PsicoVip (Psycho-VIP) is an animated comedy from Rai Fiction featuring Minivip and his older brother, Supervip. Because his brother is so strong and sure of himself, Minivip, the weakest superhero in the universe, has ended up with an inferiority complex and is now undergoing analysis from Doc, the most incompetent, most dishonest shrink in the world. In these comical sessions, Minivip tells him about his dreams, adventures, and nightmares, which reveal the fears and anxieties that hound him day after day.

This is the first episode of the televisions series PsicoVip, created by Bruno Bozzetto and produced by RaiFiction. The series has won the “Best TV Series for Young Adults”. The main characters are the brothers SuperVip and MiniVip. Having a superhero brother causes MiniVip to have an inferiority complex, and so he goes to Mr. Doc, a psychologist who is only interested in his fees.